Prior Year Photo Galleries are located under “Your Fire District”

We are so proud of our Avra Valley family!  2017 provided many positive changes for the District.  Of significance, our District received an upgraded ISO Rating during 2017.  Please read more by clicking on the top right side menu item.   The 2017 wildland season was tragically intense.  We deployed crews to  fires in several states including Oregon, California and Arizona.  The District has received dozens of thank you notes from residents who were impacted by the devastating fires.  Way to go wildland team!  During the year,  we installed 1 new Board member, awarded a 10-year service pin, promoted 1 Captain, promoted 1 medic, and welcomed 2 new firefighters.   While maintaining both State and District response times, we responded to over 2,300 calls, with 80% of those calls requiring transport.  Our suppression staff maintains a rigorous training schedule.  Included in the montage are photos of hazmat training, confined space training and rope rescue training.  Our firefighters embody the District’s mission of serving with PRIDE.   During the year, we participated in the Marana Founder’s Day Parade, the Red Rock Spring Fling,  conducted several school tours — including donating 150 backpacks to grade school children, and won the annual chili cook-off for the third year in a row!  Thanks for all you do! 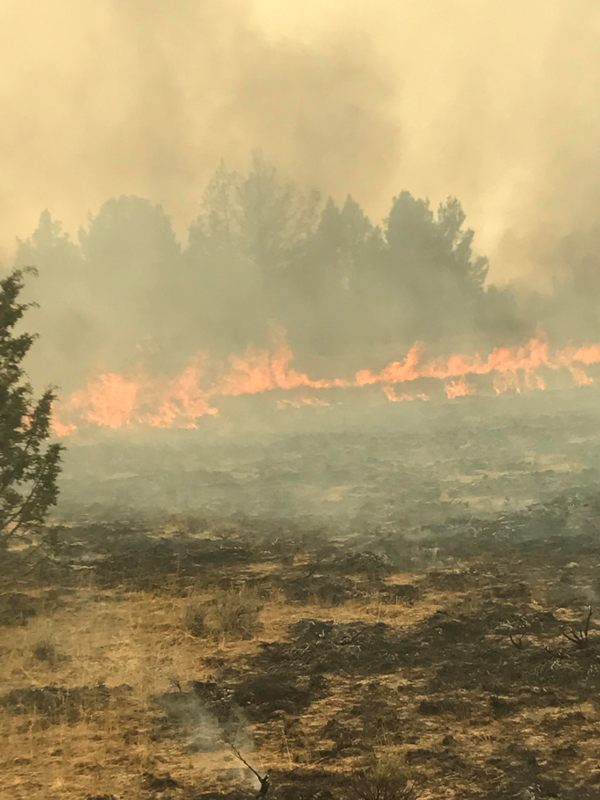 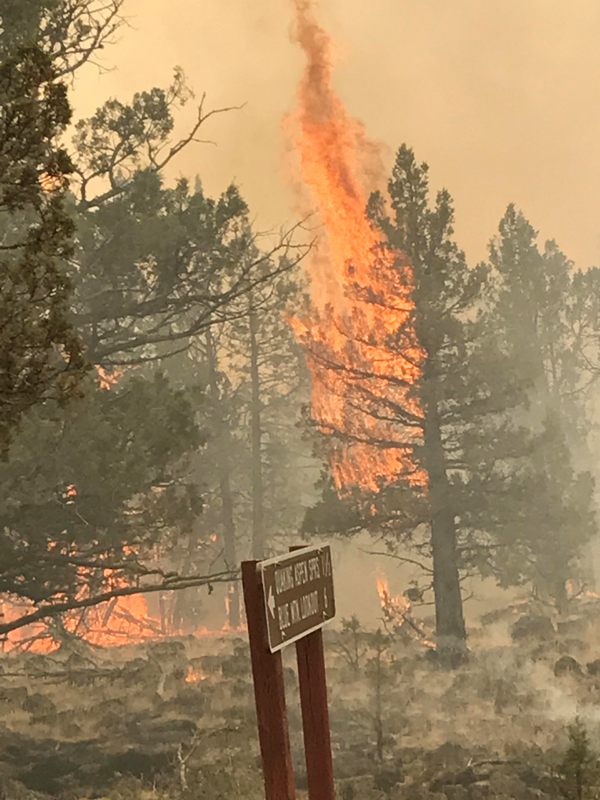 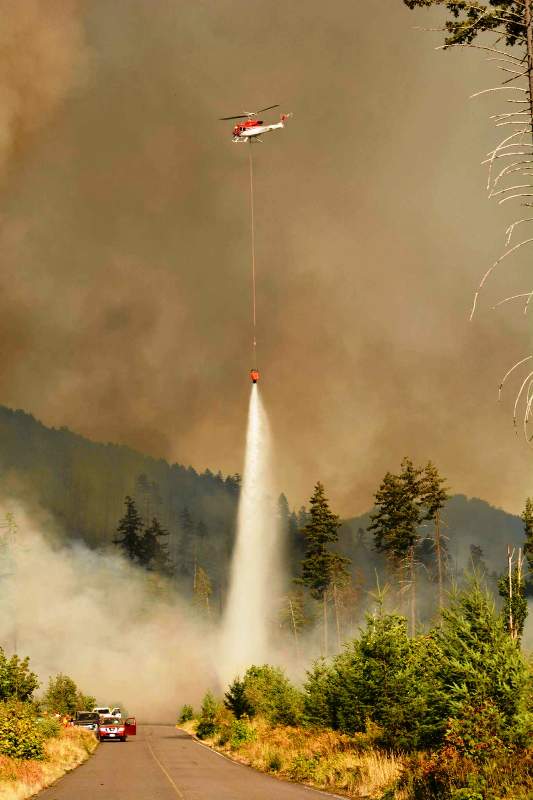 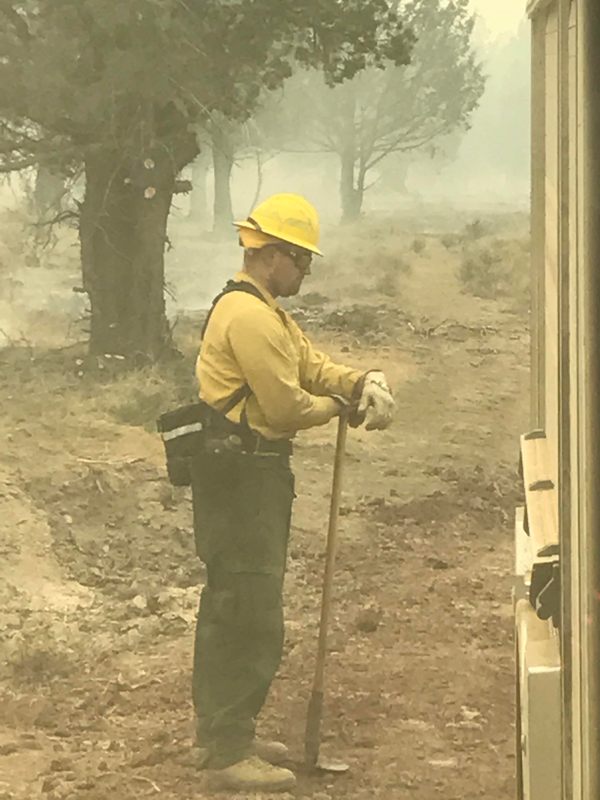 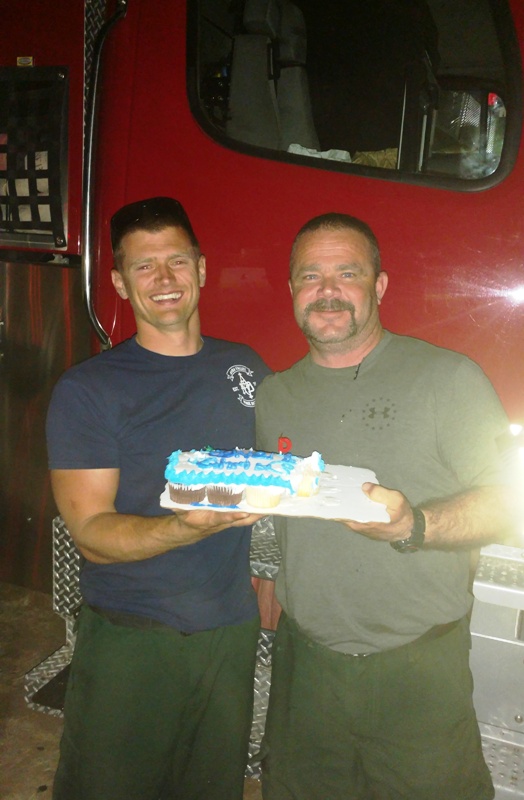 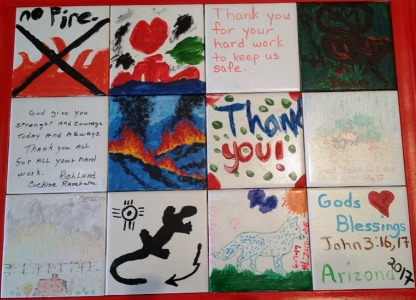 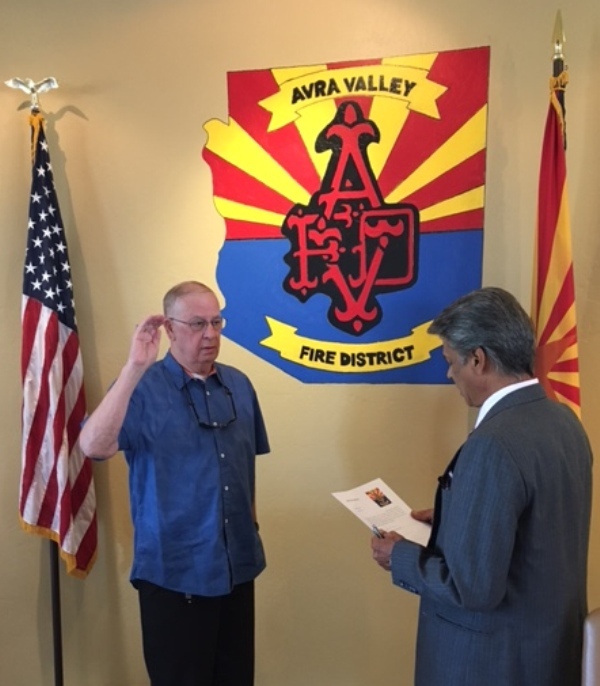 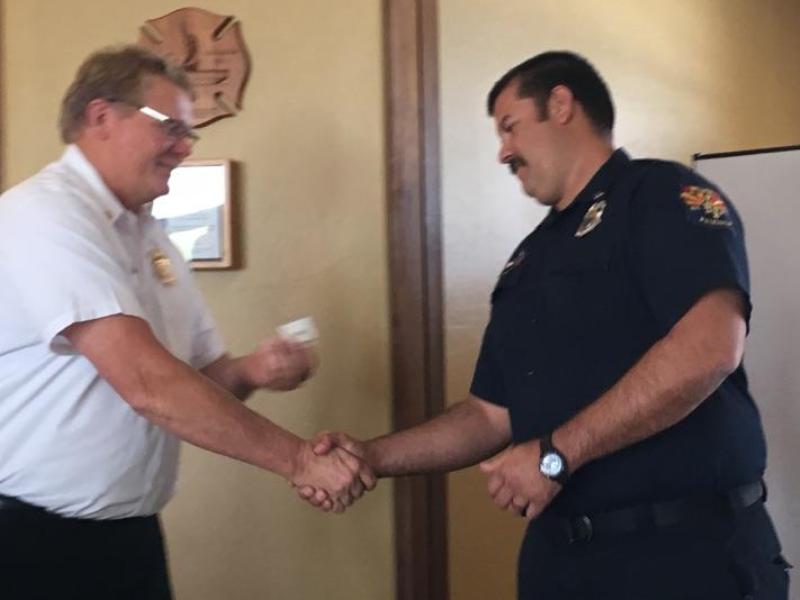 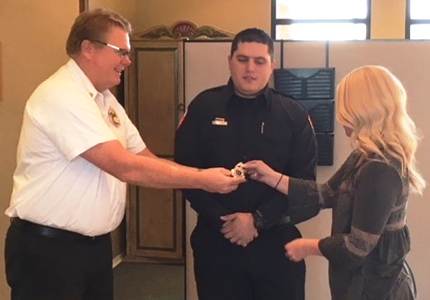 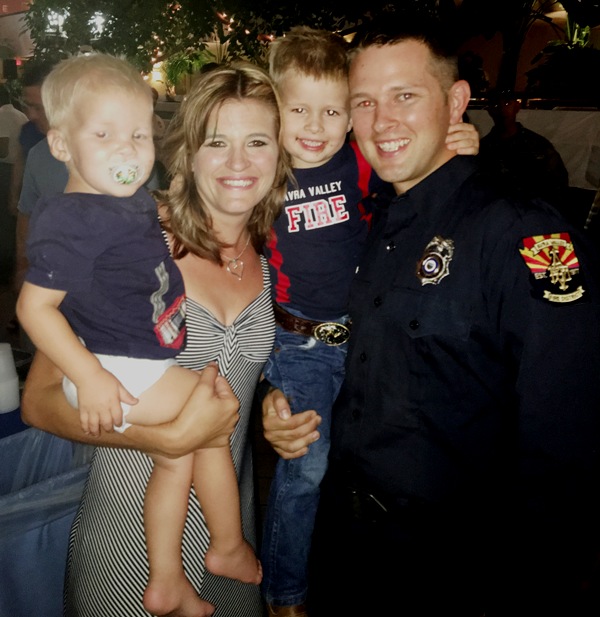 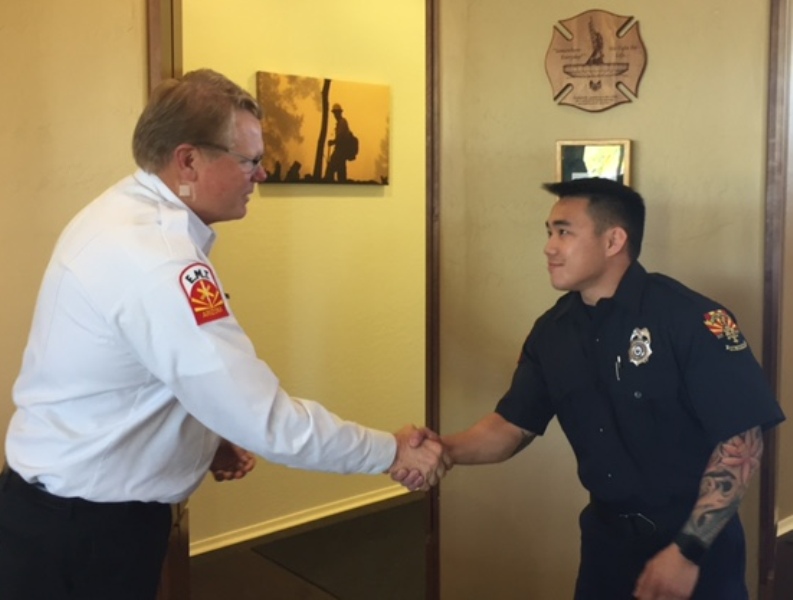 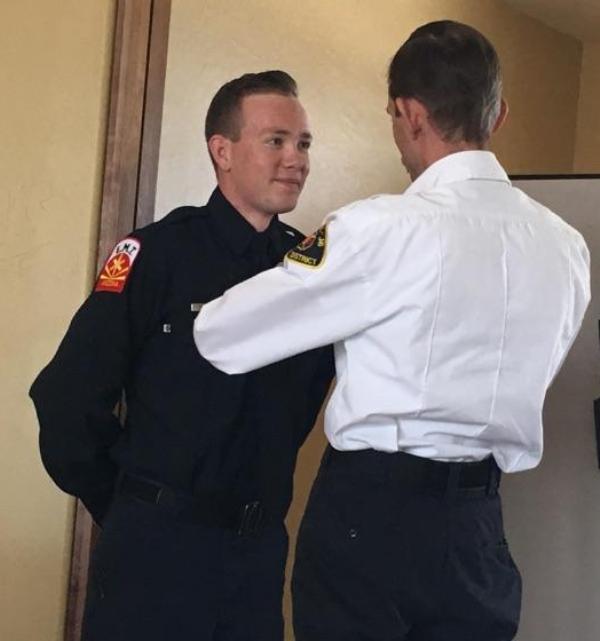 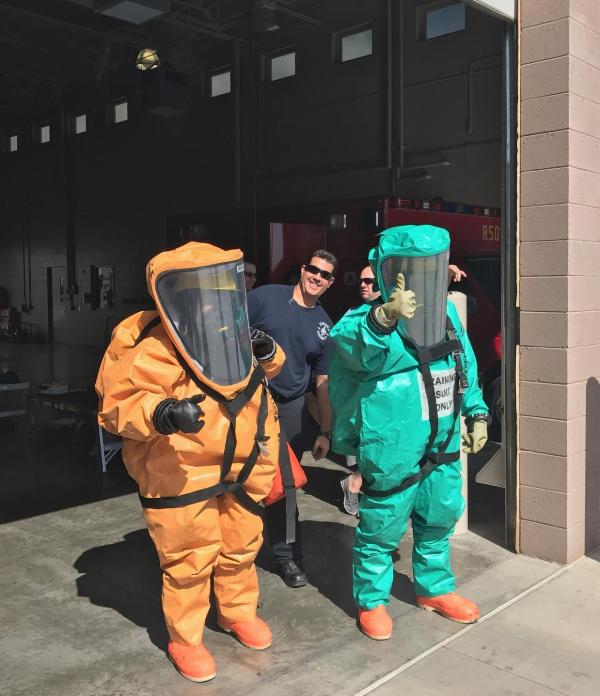 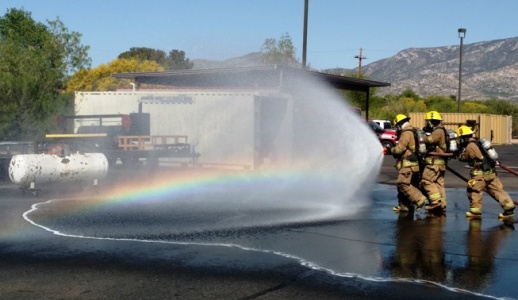 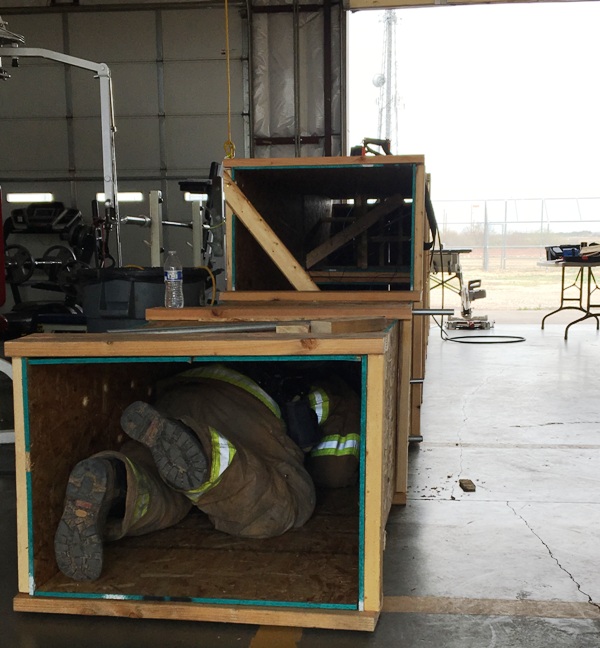 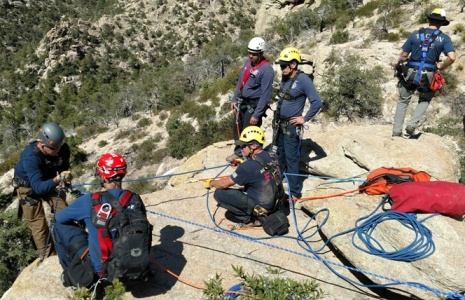 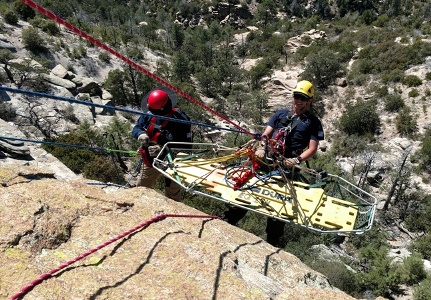 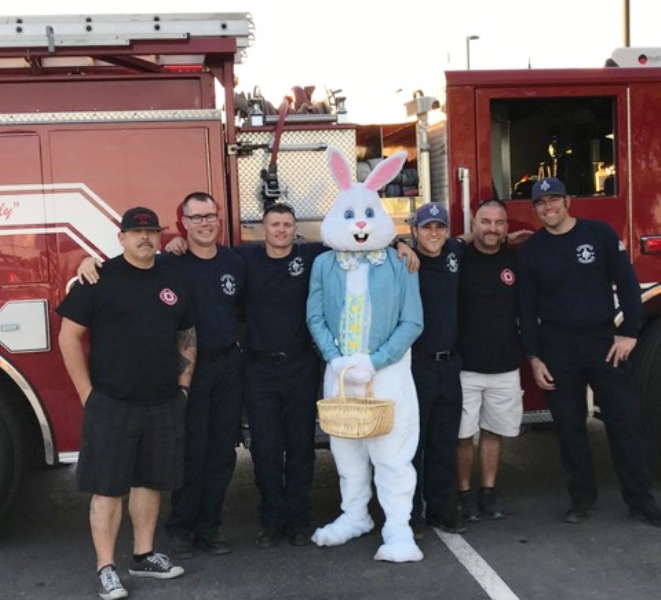 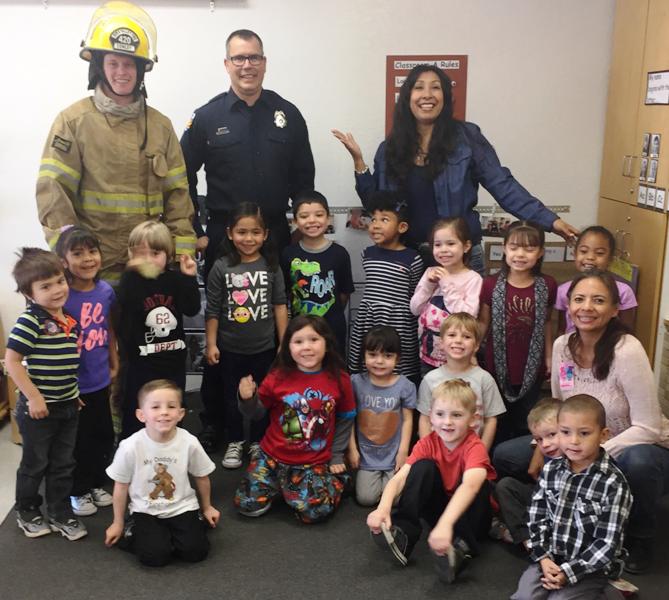 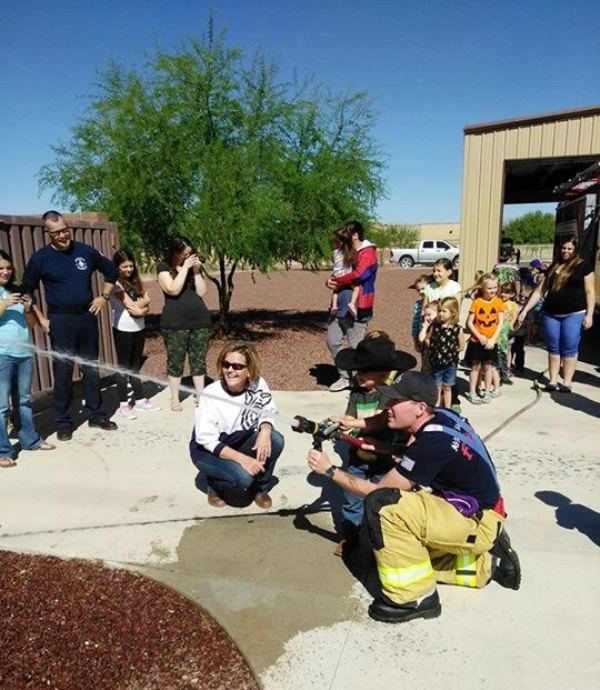 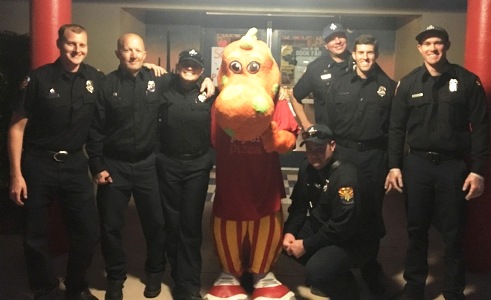 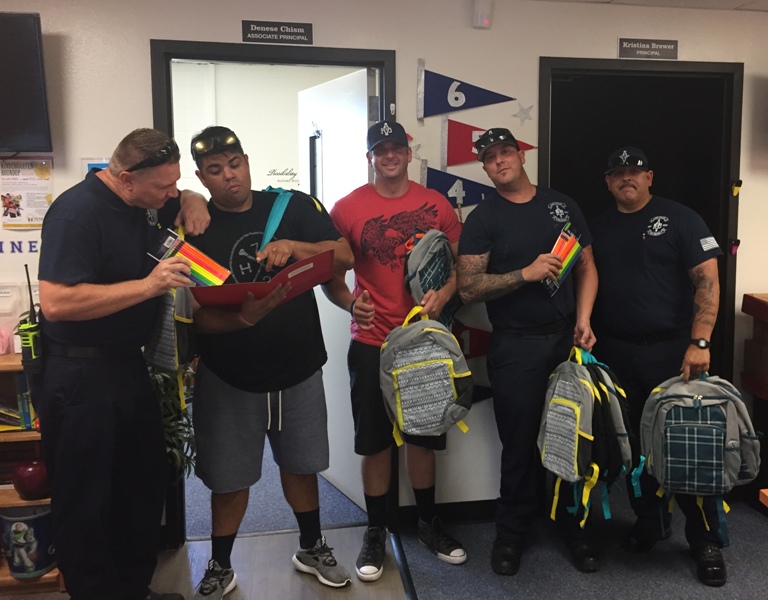 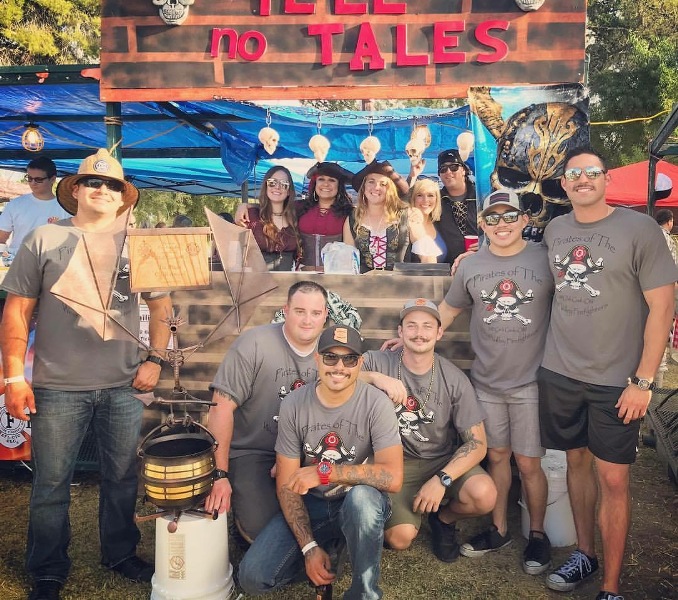 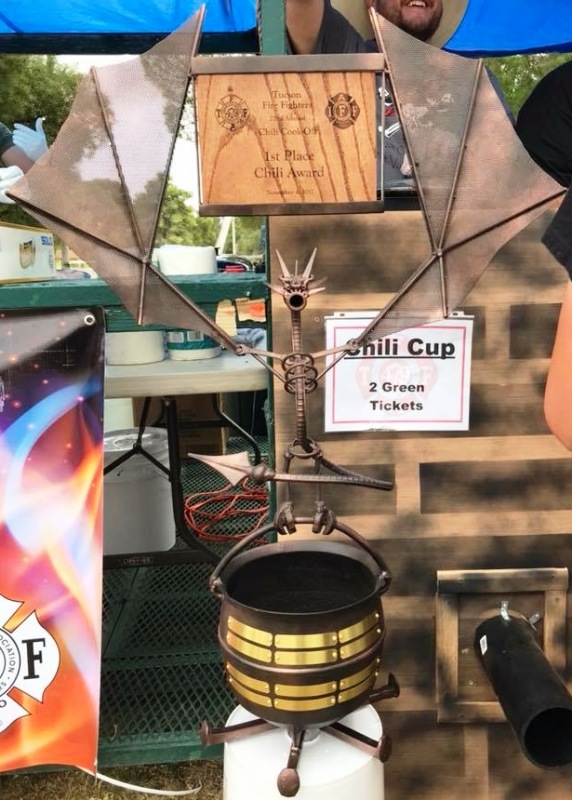